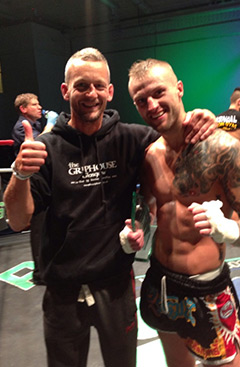 Happily faithful in TMA land until I saw a lad hitting a punchbag with total ferocity and effect. "Hey, what do you do?" "Muay Thai, I think you'd like it." 1994 threw myself into Thai training and started competing. In 2000 became amateur Scottish champ and took 3rd in the World games in Bangkok. 22 pro fights later and a heap of experience travelling round Europe, Japan & USA. I bump into a crazy Irishman who knew how to do a flying armbar. "hey what do you do?"..."MMA, I think you'd like it"... the rest is Griphouse history. 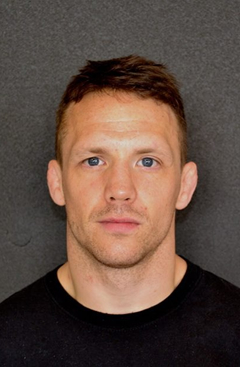 Paul has been involved in the sport of MMA and Brazilian Jiu-Jitsu since its began in Scotland. A former Cage Warriors World Champion in two weight categories and a contestant on Season 14 of the Ultimate Fighter Paul brings a wealth of experience to every training session he coaches.

A black belt in Brazilian Jiu Jitsu, Paul feels strongly that everyone's reasons for training have equal validity. He puts as much time into working with our casual members as he does with our professional fighters. 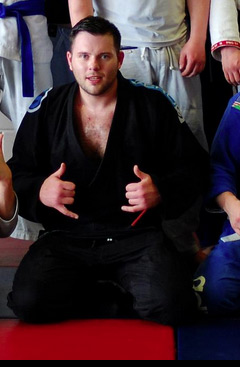 Garry is a Scottish Brazilian Jiu-Jitsu black belt with over 10 years experience in the sport. He is one of the most sought after coaches in the country with a busy seminar schedule in addition to his coaching role at the Griphouse.

Known for his encyclopaedic knowledge of the sport, Garry's intermediate classes will feature the latest tournament tested techniques while his fundamentals classes are based around passing on the core Jiu jitsu techniques that all the great competitors use proficiently. 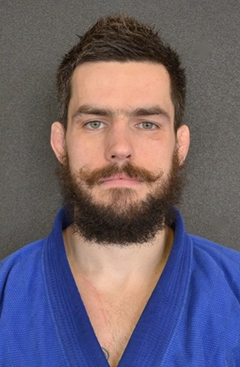 Saw Bruce Lee in Enter the Dragon and thought kicking peoples' ass looked fun. Dean stumbled upon the Griphouse 6 years ago and found his spiritual home.

"I absolutely love training in all aspects of MMA and I believe that training in Martial Arts improves all facets of your life. I have met some incredible people and been some amazing places all through martial arts."

Dean is a purple belt in BJJ & one of the country's best MMA fighters, competing on Cage Warriors, Absolute Combat & fighting professionally in Japan. 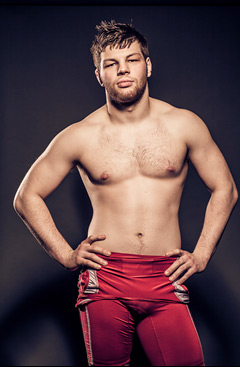 Having taken up the sport of wrestling at the early age of 6 Kieran went on to win British and Scottish titles throughout every age group. Being a member of both British and Scottish wrestling squads Kieran has traveled round the world competing at a European and World class level. Since coaching at The Griphouse a passion for MMA developed which made him take up MMA where he has had multiple professional MMA fights and also actively trains in Brazilian Jiu Jitsu. Being a coach since the age of 17, Kieran brings a huge amount of knowledge and would love nothing more than to constantly try and grow the sport, to bring the level up in this country. 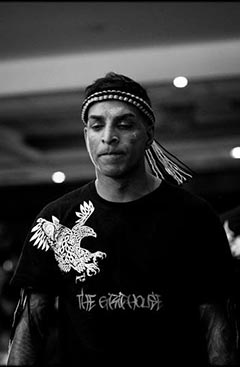 Winner of Captain Strachan's Sword in 2012 for performing in some of the toughest fights the gym has seen, has the technical excellence and people skills that make learning Muay Thai from him an absolute pleasure. Always buzzing, always positive, Mani now directs his energy from the fight game to coaching.